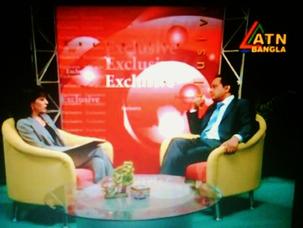 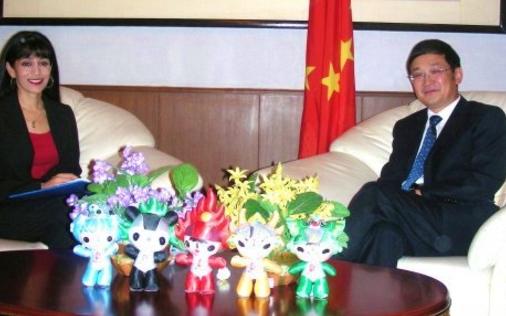 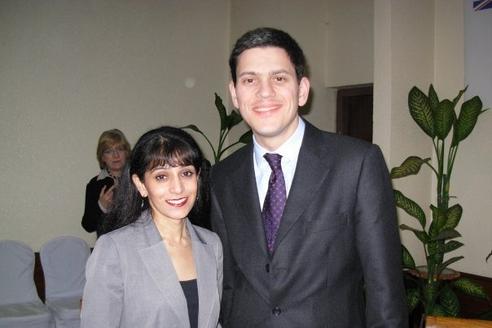 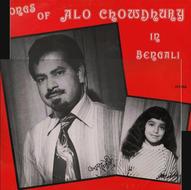 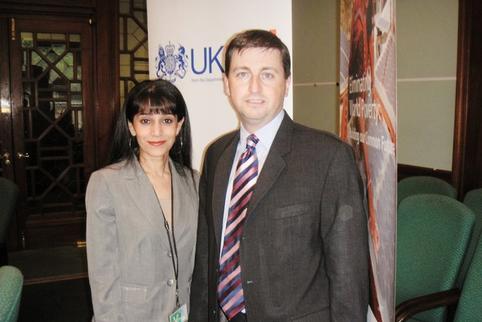 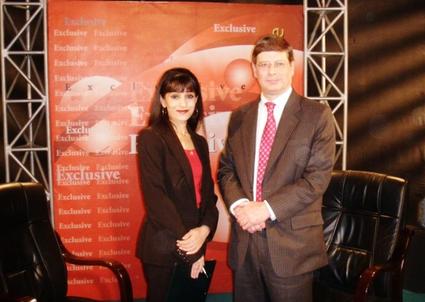 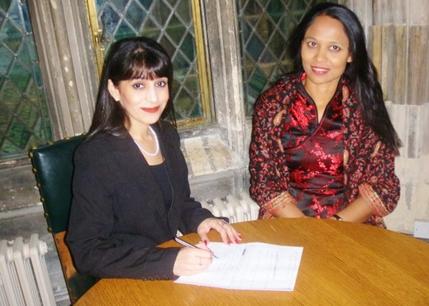 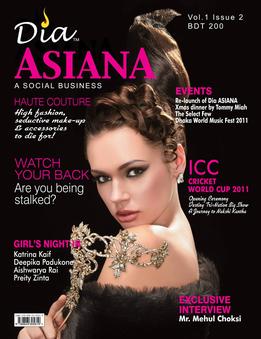 ​​Shadia Syed was born, brought up and educated in London. Her schooling was at James Allen’s Girls’ School, Dulwich, from where she went on to Imperial College of Science, Technology and Medicine, London, and graduated with an Honours degree in Mathematics. She also acquired an Associateship of the Royal College of Science. Subsequently, she became a student member of the Institute of Actuaries in Oxford, and is still pursuing professional studies.

Shadia has been in the media world from a very young age, having sung solo on an LP when she was 7 years old, performed in front of HM Queen Elizabeth II, sung at the Royal Albert Hall, Royal Festival Hall, Wembley Conference Centre, European Parliament and various other esteemed venues. At the age of 15, she recorded a monologue play for BBC Radio 4.

Later on in life, she started working on numerous television and radio channels in the UK and abroad. She joined ATN Bangla in Bangladesh in 2004 as an English language newscaster, presenter, interviewer and producer and, in 2014, she joined Colours FM 101.6 as a radio jockey. In 2010, Shadia joined Dia ASIANA as the Editor. The magazine was Bangladesh’s franchise of the UK’s popular fashion and lifestyle magazine ASIANA. She also works as a bespoke journalist for a number of major channels and publications, and as a Master of Ceremonies and moderator at prestigious high-profile events and seminars.

Shadia has taken part in over 20 quiz shows on television which have been broadcast, and numerous pilot programmes which have been commissioned. She also works as a quiz show deviser and consultant.

Shadia joined the National Democratic Institute in 2004 as a Communications Consultant, and saw them through the most important period of their work in Bangladesh. She has also worked for the British High Commission in Dhaka, Bangladesh.

Shadia continues with her media, communications and political consultancy work as and when time permits.

Shadia believes that everything in life is achievable, but perseverance is the key word. 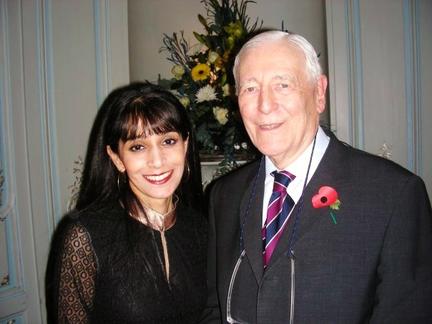 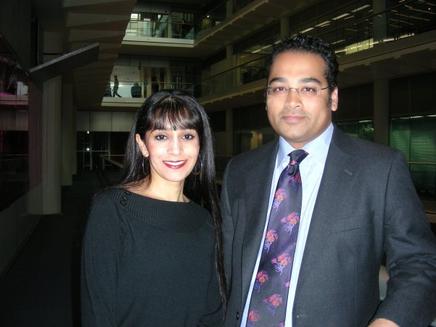 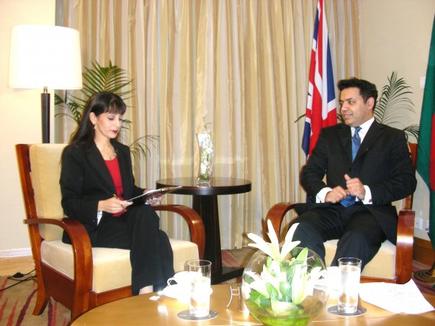